How do you get your people on board with your vision? You have to have hundreds of conversations. You have to demonstrate through your actions that you mean what you say. To achieve this, you must be authentic. It wasn’t until Nick knew who he was – why he wanted to be a leader and what type of leader that he would be that he became the CEO at Southern Cross Health Society. It’s this sense of purpose that gives vision and clarity and ultimately guides the success of the organization, keeping it relevant and profitable. 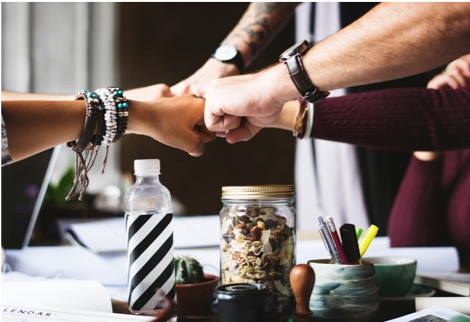 Taking over the helm of an organisation facing accusations of breaching customer privacy and having a workplace environment described as toxic (and rife with sexual harassment claims) – not to mention falling foul of various national transport regulators – could be described as gulping from a poisoned chalice. You would have to be a lunatic to take the job as CEO, wouldn’t you?

Iranian-American businessman and former CEO of Expedia, Inc., Dara Khosrowshahi, has sipped from that poisoned chalice and he’s still standing – and he’s not a lunatic either, just a man who has a vision.

Dara Khosrowshahi took the job as CEO at Uber and, as one media outlet put it, he’s been “racing from one disaster to the next as he tries to head off boycotts, lawsuits, criminal probes and an executive-led exodus”.

London is trying to outlaw Uber, Brasilia is going the same way, and now we’ve just had news of a cyber breach that exposed the personal data of more than 57 million customers and Uber drivers globally.

But rather than running for cover, or taking a defiant stand, Khosrowshahi has accepted responsibility, apologised and set about fixing the problems – but not with the iron fist one would expect.

Charged with transforming Uber from a ‘growth at all costs’ culture to one of ‘responsible growth,’ Khosrowshahi invited the company’s staff to write the organisation’s new norms – rather than impressing his interpretation on the team.

Some commentators suggest that the inclusive approach of involving the entire organisation in the design and development of cultural values won’t always work, and that may be true – but there’s no better way to build unity and purpose, provided it’s done with sincerity from the top down.

By sincerity, we mean that you cannot achieve change without your team’s support and you won’t get that support if you’re not sincere about the value you place in their opinions, thoughts, feelings and ideas.

Organisational transformation won’t work without team buy-in, and you’ll only win that buy-in by demonstrating your desire to connect, listen and learn from them.

We recently wrote an eGuide about how “no plan survives first contact” (to say that Uber is in a military contact-like a situation is no understatement).

Military generals will leave it to the troops on the ground to improvise and adjust tactics when the bombs start landing – it’s why the army works so hard to build unity, and why it puts so much emphasis into training, teamwork and trust.

To read about how you can do the same for your organisation, we invite you to read the guide – it’s free, your details are private, and we won’t spam you. Just click the button below. 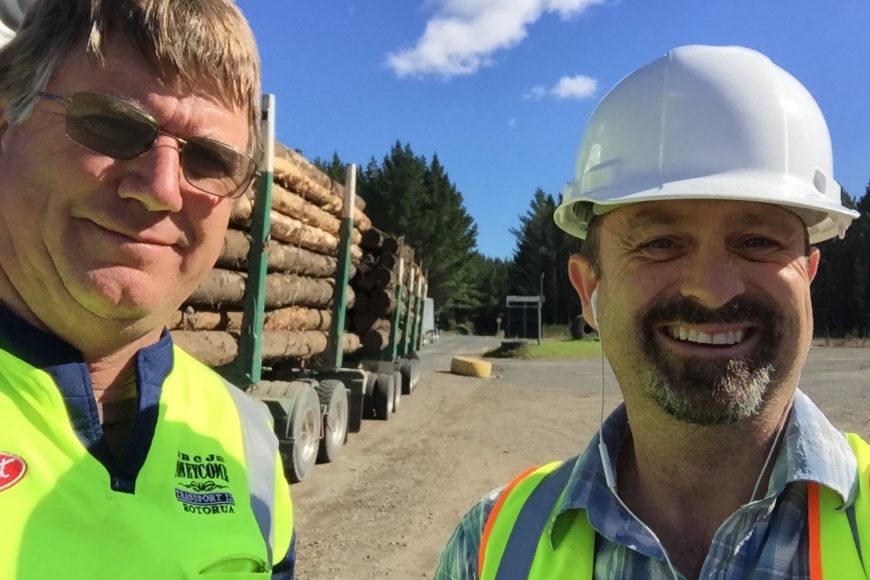 Love is a verb: Work Your Love.

James Carville, was the Campaign Manager and the brains behind Bill Clintons 1992 election campaign. In what they called the War Room he had a huge banner hung up. Famously it proclaimed, “It’s the Economy, Stupid” – meaning, stay focused on that issue, and we’ll win. And they did. But it’s a lesser-known statement that he made to his team, that he attributed to his Grandmother that I’ve always thought was the real key to his teams success, and Clintons election victory. He told them, “Love is a verb. To work, is an act of love.” That speech, and that idea, galvanised the team.

That attitude is a choice. It’s not determined by your choice of work. It’s an attitude that can be brought to any job. It’s the attitude I try to capture in people within the companies I film. To celebrate and shine a light on something that many people don’t realize is a heroic act – to work, and to work well.

Whether its documentaries or videos for business’ the best part of my job is listening – with a camera. Actively listening, not just to the spoken remarks, but to what people would love to say, but perhaps cant articulate, or are not even aware of themselves – to truly see the person behind the job. And to see the synthesis of the person with the job as an incredibly important end in itself. Something to be noticed and celebrated. When we are noticed and celebrated, we excel.

Stories must make the universal personal. Otherwise you are left with statistics on a spreadsheet. Private Ryan represents all soldiers. Batman represents everyone wrestling with ethical issues and justice. Its no different in the world of corporate stories. One person doing a job well is a surrogate for every team member. Seeing love as a verb can reverberate throughout an entire organization. But it starts with a person. And its told through storytelling.

At the end of a shoot day, my hope is that that person feels noticed and appreciated – that she feels her acts within the company are truly seen and heard. More and more the images we see on screen are of vacuous celebrities, captured by cameras, airbrushed, and foisted upon us at the supermarket check out. In the face of this, it’s incredibly affirming for a real person and her team to see themselves and their stories told well, celebrated and influencing others for the better.

At the end of filming, we can all be pretty tired. But it’s the right kind of tired, because everyone’s worked hard. We’ve done our best to serve and do justice to another’s story.

So what do you do? What work do your people do? Can it be elevated to an act of love? It might be far closer to home, and look, at first sight more prosaic than fantastic or glamorous. But if we look closer, and listen harder, we can find ways to showcase and celebrate those simple acts of work. Because work is precious. Work is love. And love is a verb. Follow that, amplify it, and your team, like James Carvilles will win.