How do you build ‘liking’ and trust with b2b prospects almost from the first cold call?

When Princess Diana died, the world wept. In the same way the passing of many celebrities, even people we may only have ‘known of’ – even vaguely — is met with at least some sadness. Even though we have never met these people, even the ones with a low profile, we feel like we’d known them. So what does this have to do with sales and cold calling? 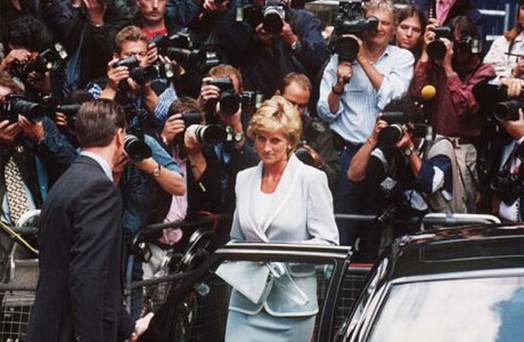 As B2B sales people, we’re required to build trust with our prospective customers in a very short space of time (most of us are familiar with the expression ‘people do business with people they know, like and trust’). The task, however, is particularly difficult if you’re cold calling.

Yet some people, who we’ve never met, can stimulate an emotional response from us. So, how do they manage to do this without any contact, and is there anything us salespeople can learn from it? 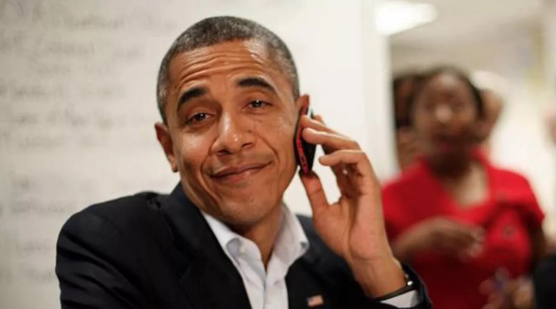 As it turns out, the celebrity or ‘vaguely knew of that person’ experience does have something to teach sales people about building trust — or an emotional bond ­– with our prospects. In fact, it offers us a potential shortcut.

A university study, ‘The Role of Interpersonal Liking in Building Trust in Long-Term Channel Relationships’* suggests that “liking’ plays an important role in influencing the sale, more so than common interests and shared outlook. In fact, over a period of time, the emotional bond can become the driving force in the relationship and the nurturer of trust…,” the study said.

In essence, if somebody you’ve just met ‘likes’ you – an emotional response that comes down to a variety of unconscious motivators — you’re already well on your way to building a trust based bond that could lead to a sale. Which is what brings us back to the ‘Princess Diana’ phenomenon.

Called the mere-exposure effect, this psychological phenomenon causes people to like or prefer something or someone because they’re familiar with them. Sometimes called the familiarity principle, it suggests that the more a person is seen by someone – even in pictures of faces and video – the ‘more pleasing and likeable that person appears to be.

The Familiarity Principle in Cold Calling

Of course, that leaves the small problem of how to utilise the ‘familiarity principle’ in a cold calling scenario. Our answer (we admit we’re biased, but that doesn’t mean what we’re saying isn’t true), is to use video to break the ice before you make that call.

Delivering a bespoke video – in which you personally address your prospect – breaks down a ton of barriers (you’re not some faceless, insistent voice on the other side of the phone), and, we believe, activates the ‘familiarity principle’.

How you do that, is explained in our free eGuide: “Never Cold Call Again: How to get that First Appointment Using Video”.

Take Me to the Free eBook 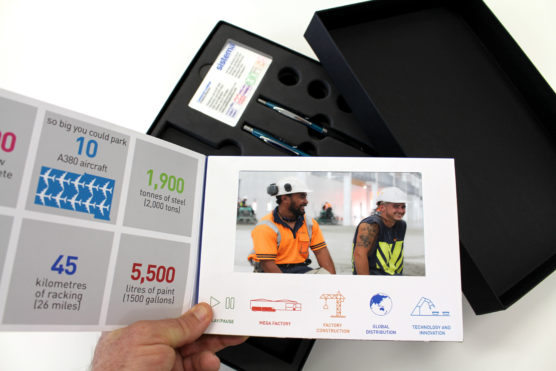